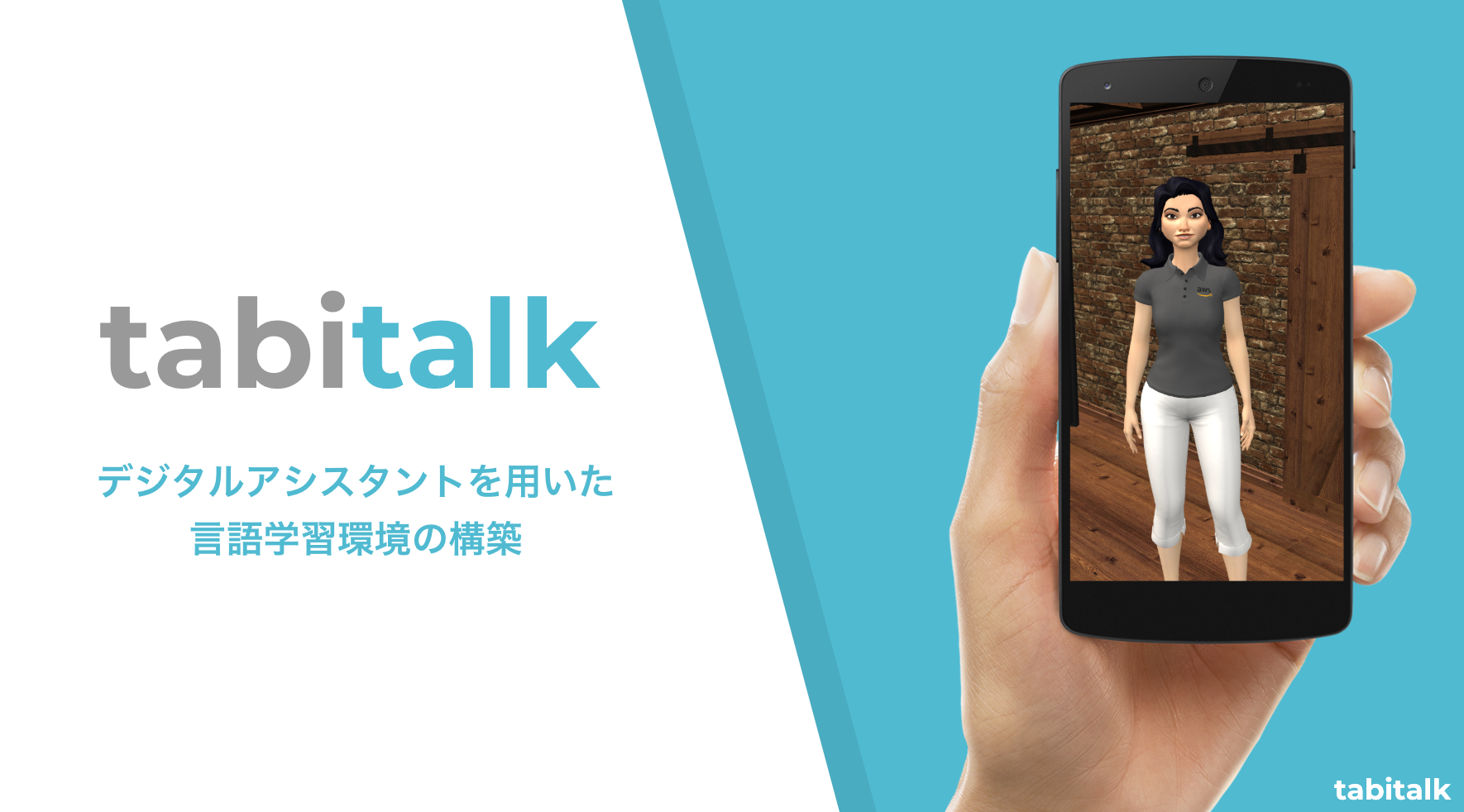 Technology has had a profound impact on most aspects of our everyday lives, but one area in which its possibilities are yet to be realized is language learning. Most students who study languages in schools study with paper textbooks focused on grammar.

This way of learning does not allow for practicing using the language for communication- resulting in students losing motivation and missing out on the opportunity to build confidence and experience the joy of communicating in another language.

TabiTalk was created to solve this problem by allowing students anywhere in the world to practice their communication skills and gain confidence - thanks to VR and artificial intelligence.

To gain insight into the reason for this, I conducted surveys and reviewed existing data on foreign language ability in Japan.

One of the largest surveys into English language use in Japan showed the following insights:

70% of respondents noted that they were "uncomfortable" speaking English

The fact that respondents rated their English ability as poor based on the results of a test that does not have a component that tests communication ability was insightful.

It made it clear that a lack of confidence in using English to communicate may be a bigger problem than a lack of English proficiency.

Furthermore, linguistic expert Marianna Pascal's 2013 study in Malaysia showed that in some cases, non-native speakers who have not studied English in a classroom can communicate more efficiently than those who have, supporting the idea that confidence is essential for communication in a new language.

Speaking to students in universities reinforced this idea, while highlighting another issue - students were not confident enough to practice communicating even when given the chance.

Based on research insights, I started with the following question for ideation;

How might we create a way for students to practice their communication ability at their own pace, in a non-threatening way?

In order to create a way for students to practice speaking at their own pace, without feeling self conscious, I decided to utilize artificial intelligence to create an interactive chatbot.

To increase realism and get students excited about using their skills in real life, I decided to base the system around the idea of going on holiday in an English speaking country - which research showed to be one of the main motivators for Japanese adults to practice speaking English.

I created personas based on previous research.

I created a prototype of the system in Amazon Sumerian, a tool that can be used to create software that uses Amazon's Lex natural language processing engine.

In order to make the system as natural as possible for the user, I created a 3D virtual assistant to speak with the user.

To allow the assistant to speak with users, I created a chatbot in Amazon Lex that can respond to phrases that are commonly asked in each of the holiday situations listed above.

Afterwards, I connected the virtual assistant with the voice processing engine to create a first prototype. I tested the prototype with a selection of target users.

"I like that I can talk with it, but it doesn't really seem like I'm on a holiday"

"I don't know what I should ask it"

In response to the comments, I iterated on the prototype to make it look more realistic, by incorporating different scenes that recreate the experience of going on holiday. I also added guidance to prompt users to speak, and made the pronunciation easier to understand by reducing the speaking speed.

The new prototype is shown below.

To test the effectiveness of the prototype, I conducted testing with a variety of users, and had them complete a survey before and after testing the prototype.

Results showed on average a +0.4 point increase in self-evaluated English proficiency before and after using the prototype, a +0.7 increase in confidence speaking English, and +1.0 increase in interest in traveling to an English speaking country.

While the technology still needs improvement, using a VR digital assistant as a means of building confidence when speaking a new language shows promise. Better artificial intelligence and natural language processing is expected to make the system more effective in the future, in which case it could contribute to increasing the confidence of Japanese people in speaking English.

Take the first step to launch in Japan