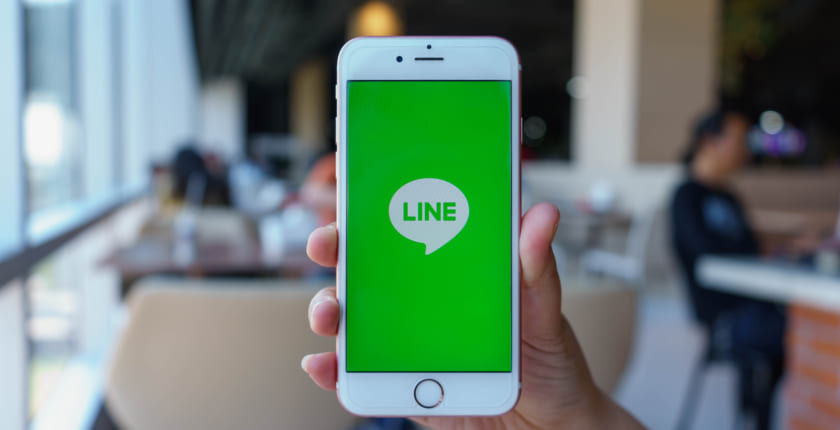 LINE is one of Asia's biggest messaging apps, boasting 82 million monthly active users in Japan alone. As a member of the product planning team, I worked on renewing one of the app's most popular features - the calendar/event feature, as the UI had not been updated and multiple calendar features remained in the app.

User Journey Mapping & Brainstorming with How Might We Statements

As a result of the project, one of the most popular features of LINE's chat app was simplified and made easier to use. Usage of the feature increased, and has now been integrated with another LINE product, the AI speaker Clova.

Take the first step to launch in Japan